This company deploys its high-tech products in more than 150 countries in various departments: civil, governmental, military, police and public. More than 9,000 people work in this world-class company, which is a leader in its field.

THE SHIFT TOWARDS DIGITALIZATION AND THE CLOUD

Recently, an exceptional and rare agreement between this company & Google to migrate from Microsoft to Google Suite indicates the ambition to move the entire company into a digital cloud-based model. It is in this spirit that the previous General Manager wanted to set up a global knowledge management solution a few years ago for the entire company, in order to map and share the top 100 processes. This project, which could be duplicated in many other companies, is a real innovation.

Thanks to this Confluence application, all employees can easily find and develop the company’s strategic processes. No knowledge management solution existed within this company to fulfill this mission.

“The challenge was to avoid taking a tool that was too specialized. We wanted a more generalist platform that could be adapted to our needs without requiring specific skills or architecture. The platform had to be extremely user-friendly, in order to make the processes as attractive as possible, even fun. The ability of users to adhere to the tool was a fundamental criterion” explained the project manager. 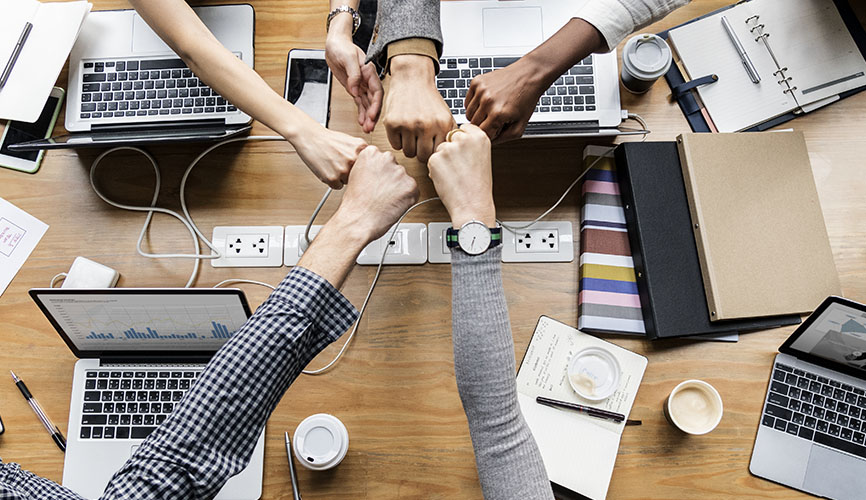 Business process management and mapping tools such as Mega or Harris, wikis or SharePoint (already used in the company) were studied. But it was Confluence that quickly stood out, the only true secure enterprise wiki solution. The project manager explains this choice for the following main reasons:

This company had a very high requirement in terms of time and quality of deployment. Valiantys then accompanied the project manager’s team and deployed this instance in 5 weeks. Our consultants worked according to the Agile and Scrum methodologies to meet this challenge, with a sprint and several iterations per week with the client.

“The Valiantys team was very involved in the project. Their extensive expertise on Confluence and good knowledge of Agility made it possible to meet this internal challenge, which imposed significant time and budget constraints,” says the project manager. Atlassian Marketplace apps, such as Comala Workflows, Gliffy or Scroll PDF Exporter, have been recommended and added to the platform by Valiantys consultants to finalize the total coverage of needs.

The Confluence instance now includes one space per department. This represents more than 45,000 page views per month and 2,500 users. Each department has a process manager, who writes new spaces and updates existing ones.

“No resistance to change was encountered. The 700 employees trained in the use of Confluence were 99.7% satisfied with the platform!”

The adoption of the Confluence application has been so strong that some business users now want to extend it to their own activities. The company then decided to open a new instance to respond to these requests. Since its inception, it has brought together nearly 100 IT architects and developers who collaborate and share their knowledge around DevOps. Almost 6 months and 8 spaces later, the project manager tells us that many employees are also asking to join the platform. Some departments would soon like to use a Confluence & Jira Service Desk solution.

For these users, Confluence is a tool for the future.

Their use is close to the personal use of cloud applications, or even Wikipedia, which they all know. With Confluence, this intuitive and user-friendly tool is applied to business processes. Employees appreciate the simplicity of writing procedures offered by the tool.

It optimizes the management of the company’s key processes, and even more, makes them attractive!

The Valiantys team is still supporting this company to make sure the platform stays in the peak-operational condition through the Valiantys Support service, and for its scalability through the Valiantys consulting service (version upgrade, functional evolutions). The project is now facing a major challenge: to maintain a very high level of user satisfaction!

WHAT ABOUT THE FUTURE?

The arrival of Confluence has relaunched the debate on knowledge management in the company. Within a few years, Confluence could become the cross-functional tool for all services, for all other company content and not just process referencing. The development of new instances will, therefore, be one of the IT projects that will drive the company in the coming months and years.

“And with the rise of Confluence within the company, the challenge of governance of the authorities will quickly become a reality,” adds the project manager.

The challenge for the Initial Confluence project will be to maintain the instance according to good management practices for this type of tool. In particular, by limiting the increased customization to control maintenance and respect the initial objective of the application.

In the shorter term, the existing Confluence second instance, which brings together IT users around their DevOps knowledge and activities, will be the subject of an integration project with Jira. A reflection on the implementation of Jira Service Desk is also underway.