Launched in 1995, the Boursorama group’s growth strategy has been based on innovation, simplicity and transparency. Originally an online broker and portal for economic and financial news, the Boursorama group launched an online bank in 2006. Today Boursorama is France’s leading online bank, with 757,000 customers at the end of 2015, while its portal www.boursorama.com is the top national site for economic and financial news. With 810 employees. Boursorama also provides services in Germany and Spain.

MODERNISING COOPERATION IN THE DEVELOPMENT AND SUPPORT TEAMS

Like many firms, Boursorama’s first experience of using Atlassian products was with Jira. It was the IT team that suggested identifying a unified tool to replace the various solutions that sat alongside each other internally. With MANTIS for managing bug tracking and an in-house solution for tracking feedback from the development team, information was scattered. and cooperation complicated and difficult to track. The lack of a management tool for test logs was also problematic, and the need for a unified and more comprehensive tool had become urgent.

There were few options available that were up to the job and Atlassian’s solution quickly stood out. One of Jira’s contenders was the higher version of the existing Mantis solution, but a free test of Jira won over the team in just a few days.

”Jira’s excellent reputation prompted us to test it, and certainly speeded up the decision-making process.”

It was Jira’s ease of use that finally convinced the team: the feeling among users after the test was both positive and unanimous.

The benefits within the IT department quickly became apparent. Jira was initially used to optimize bug tracking uniformly between teams, and then to manage test logs. Given the solution’s ease of use and the potential, project management was integrated into the software. Chi Sang explains that its usefulness among project managers is now well established: 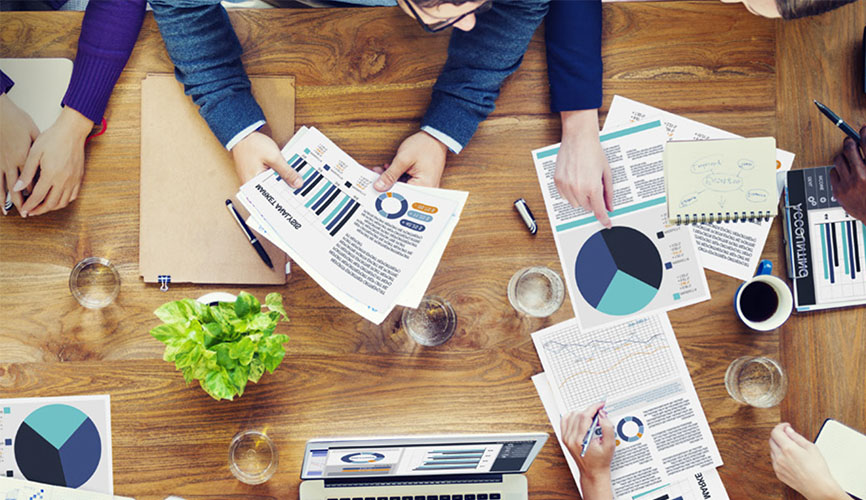 After a few months of use in the IT department, the business teams most open to innovation and most curious – infographics and marketing – were keen to try Jira. Chi Sang explains that ”they entered the world of Jira by managing their projects’ acceptance logs. The business teams heard how successful Jira was in the IT department and were keen to test the solution for themselves.”

Very soon, they wanted to manage all their project cooperation, processes and requests in Jira.

”Users realized that the tool was very user-friendly and became aware of how far they could go in organising themselves more effectively. The Agile views are really very intuitive. Thanks to Jira, teams can formalize all the phases of a project based on one very clear, user-friendly overview” explains Chi Sang.

The IT department has been the first to experience the qualitative benefits of Jira.

As Chi Sang explains, ”It offers us a real level of reassurance. We’re no longer constantly asking ourselves, “Where did I get to?”; or “What do I need to do?”. Jira makes our day-to-day lives easier”.

VALIANTYS’ EXPERTISE AND ITS SUPPORT FOR THE NEXT STEP

After 18 months of using and configuring Jira independently, Boursorama thought to personalize the solution to align it more closely with business needs. To do this, the team turned to Valiantys for its expertise in Atlassian products.

Chi Sang’s team, which had seen changes in the scope of Jira’s use from bug tracking to business collaboration, as well as the implementation of Confluence and Bamboo, needed support to confirm the choices it was making ­– and turn its ambitions into reality.

Valiantys’ expertise in Atlassian products made all the difference, compared with the general skills of the IT partner Boursorama had initially used for the project. Chi Sang explains:

”Valiantys’ ability to implement various Jira add-ons and its extensive knowledge of the entire Atlassian ecosystem were very valuable for our in-house projects. The Valiantys team reassured us about our choices, provided us with practical expertise and suggested solutions we hadn’t considered.”

Chi Sang highlights a number of aspects of his relationship with Valiantys: