Orange Applications for Business supports over 20,000 businesses in their digital transformation. Its core business is software development and integration, and operating digital services.

Orange Business Services is the fifth-largest digital services business in France (PAC 2014), and operates in 220 countries.

Jira had been used by Orange Business Service’s development teams for bug tracking since 2007. Following a company merger, Orange Applications for Business was formed in 2014. The newly unified teams were not using the same tools, so a decision had to be made as to which tool would be used moving forwards.

After an evaluation process, Jira was chosen in preference to Bugzilla and Mantis because more people were in favour of it. Today, Atlassian’s software has become the benchmark for 1,800 employees.

”We are implementing an industrialisation process for the whole development area,” explains Xavier Michel, Technical Director, Orange Applications for Business.

Formed a few years ago, the technical department of Orange Applications for Business aims at industrialising the development process, working over 400 projects a year. It also works to employ Jira across the board, not only for bug tracking but also for monitoring development. It is used by teams of all levels, and is often customized to suit individual team needs.

Orange Applications for Business turned to Valiantys to support it through an operational turning point. After years of feedback enabling Jira to be adapted to the needs of each team, the business wanted to review the way it used Jira based on the actual possibilities offered by the tool, rather than the specific use made of it by each team.

The technical department relied on the product expertize and experience of Valiantys consultants to harmonize working methods and pass them on to its teams. 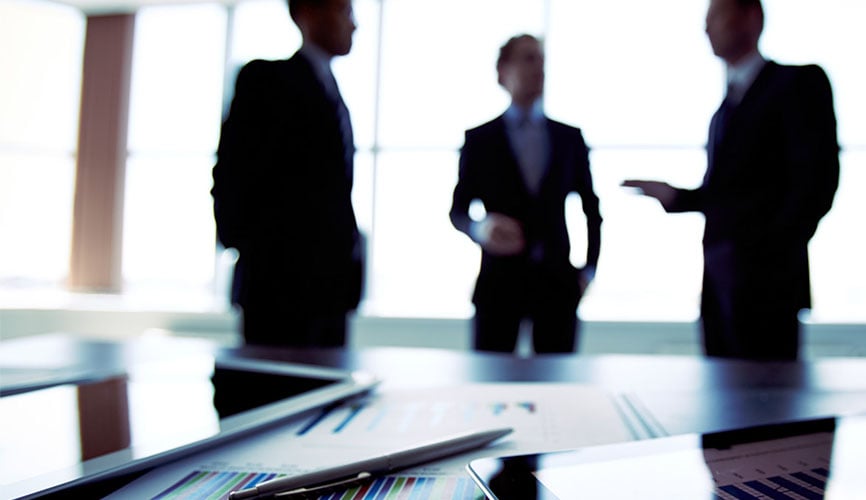 INCREASING CONSISTENCY TO OPTIMIZE THE POWER OF JIRA

As a Jira user for almost nine years, Orange Applications for Business had been able to develop alongside Jira. Xavier comments that ”the software has reached a greater level of maturity, and the fact that it is now widely-used means we can increase consistency in our working practices”.

There are more than 500 active projects in Jira at Orange Applications for Business, and the platform is flexible enough to adapt to all project types – whether fixed-price projects lasting a few days through to major programs running over several years.

Users particularly appreciate the tool’s Agile functionalities, kanban board and general ergonomics. They also like the customisation options offered by Jira, enabling them to meet specific requirements. The technical department is now keen to harmonize Jira use and make administration easier.

When it came to industrialising its processes, the team was keen to understand what Jira offered in terms of native options. It was at this stage that Valiantys was able to offer its expertise in Jira and other Atlassian tools, along with valuable feedback that could help inform Orange’s decisions.

”Our aim was to offer a range of different Jira configurations to meet the needs of our teams, and thanks to help from Valiantys, we have been able to successfully adapt our existing configurations,” explains Xavier.

After providing support for an upgrade to Jira, Valiantys helped the team to create a training course aimed at around 100 project managers. The course consists of over 10 sessions, with eight to 10 attendees each time. It offers users the opportunity to (re)discover Jira in its native mode and presents various standard Orange Applications for Business configurations, All ready to be used in their teams.

Our aim was to offer a range of different Jira configurations to meet the needs of our teams, and thanks to help from Valiantys, we have been able to successfully adapt our existing configurations.

CENTRALIZED MANAGEMENT AS A SOURCE OF PRODUCTIVITY

For the technical department, having a shared, harmonized Jira platform for all teams makes its services more secure.

”Tools that were being managed by each team in isolation were falling apart” Xavier tells. «Now the teams appreciate the fact that they have a stable solution that is maintained, meaning they can now concentrate on their core business, projects, instead of spending time on administration.» Centralized management also makes maintenance more straightforward, saving time for administration teams.

Xavier adds, ”The work completed on the training course with Valiantys allowed us to save a lot of time. The consultants really understood our needs, thanks to their expertise and experiences with customers, and helped us to quickly identify the best practices we wanted to implement.”

The team is keen to implement a new version of Jira to enable the biggest teams to to run sprints in parallel.

A deployment of Confluence, Atlassian’s document sharing tool, is also underway, and is currently used by one team. The idea is to be able to produce functional specifications and software documentation in Confluence, while linking data to Jira for controlled traceability.