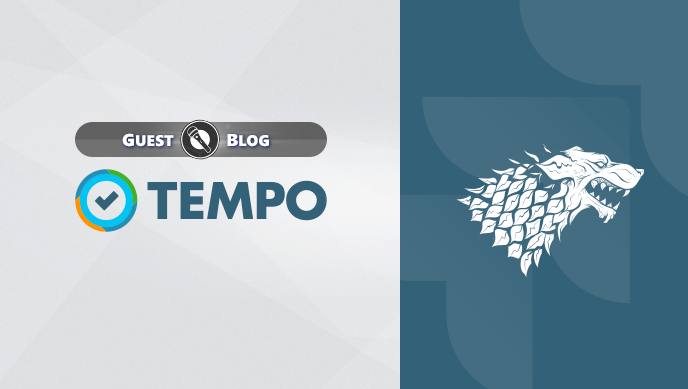 Planning the Red Wedding in Game of Thrones - Jira Style

Fans of Game of Thrones will remember this iconic scene in the series: when Lord Walder Frey decides to take vengeance on King Robb Stark for breaking a marriage pact between House Stark and House Frey. Lord Frey later lures the Starks and their allies to his castle to celebrate a wedding between the two households. He dramatically turns the wedding and the Stark household into something… let’s just say less than harmonious.

But the planning of this tragedy did not happen overnight – in fact, it happened over the course of a year: right after the Battle of the Blackwater! One possible reason for this slow planning could be the use of ravens, the fastest way of communicating during that era. However, if we take into consideration the many elements playing a part and factor in the lack of proper transparency and communication, then the real nightmare must have been the planning of this Machiavellian scheme.

It’s very simple to point out the flaws from our iron throne, but how would we have done it if we had access to today’s technology? How would we have planned the event to be a success, in less time, with less exposure to the elements, and peace of mind? Our answer: using a mix of Jira and an Atlassian app that integrates into it: Tempo Planner!

Why Jira? What’s the purpose of Tempo Planner?

The first problem we identified was regarding the need for collaboration and communication. Jira, a tool by Atlassian, was designed with this goal in mind to enhance teams’ ability to plan, track, push, and report on work elements.

Because we’ve declared that roles and timings were something needed in addition to quick communication and transparency, we believe that Tempo Planner, a resource management app for Jira, would be a good fit to plan each member’s role and schedule, ensure that nobody is overcapacity, and maximize the utilization of the workforce. Here’s how:

Organizing teams for success – A Cakewalk

The three ringleaders behind the wedding (House Lannister, House Bolton, and House Frey) need to ensure that everyone knows their role and their timing at the wedding to ensure that things go smoothly. However, with more than 9,000 troops to coordinate, and many more folks taking care of the wedding itself (cooks, maids, musicians, etc.) it becomes evident that without a proper way of overseeing the operations, the conspirators will be unable to guarantee the success of the operation – a risk that the Lords cannot take considering the stakes at play. 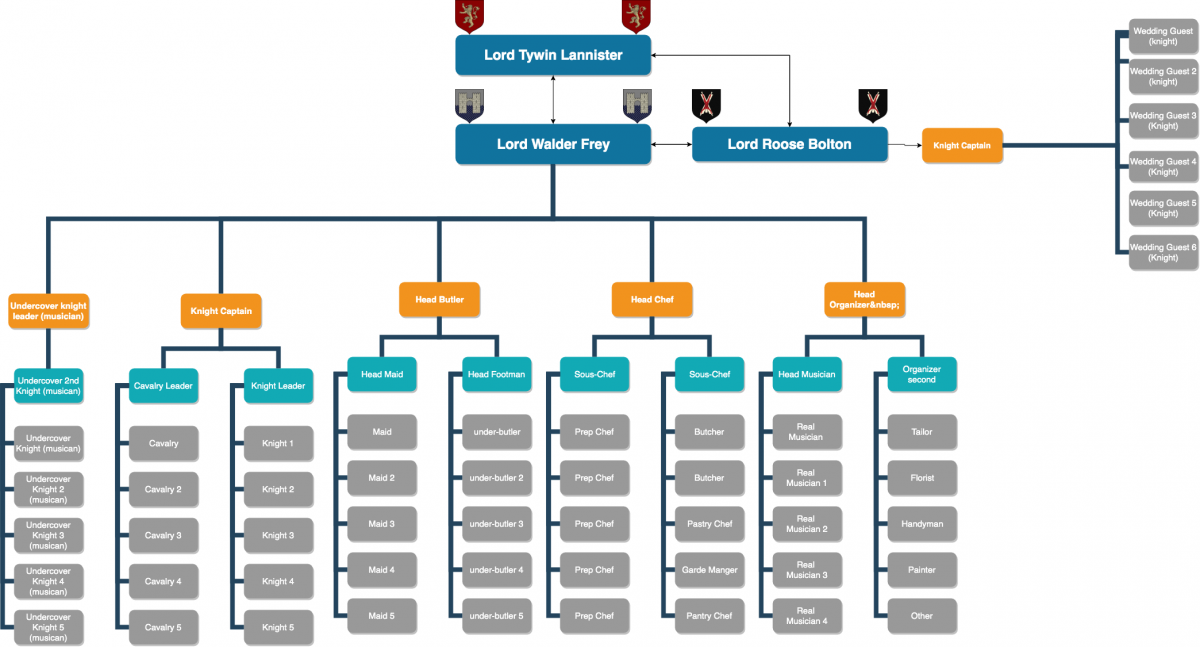 In other words, the first step after downloading Tempo Planner from the Atlassian Marketplace would be to organize the workers into Tempo teams to:

With Tempo, Taylor of House Frey (the team lead) may easily create a team through Tempo Teams (found in the Tempo Tab at the top of the screen) to manage the team of knights that would act as musicians until the signal to play “The Rains of Castemere”. She can link the team to a project and can also assign roles and workload to the team members (undercover musicians that are on the team 100% of the time). Doing so will help the team lead simplify forecasting, planning, and reporting.

Now that this team is organized, Taylor can simply go into the planning tab found at the top of the screen and start planning her team’s schedule for the fated day. In this scenario, the normal workload is 8hrs/day (which may be changed in the Tempo Settings). So if more than 8 hours are planned, the planning bar will show red to help visualize the overutilization of the individual.

Because the Lords want the events to follow a particular script, it is possible to plan with a starting date and time (e.g: welcome guest at 7am on September 19th). As a result, when a Knight looks at his planned time through My Work (available with Tempo Timesheets), he will be able to see his planned agenda for the day.

Now that the foundation has been set, the Lords can rest on their laurels… or can they?

Planning for success – a simple ceremony

Sadly, there are some instances where the team leads have planned too many hours for their team members. This could be due to setting unrealistic deadlines, or not taking into consideration that not all team members spend 100% of their time working on the same team. If we look at the Undercover team, it appears that every one of their members is overbooked. This can be either seen in the planning view and filtering by teams or by going into the Tempo Teams tab and going into the capacity report of the Undercover team. As a result, the members of the team won’t be able to guarantee the quality, delivery, and overall success of their operations – a possibility that the schemers cannot test.

A way to resolve this would be to either look at other teams or search for workers that have the same role (Undercover Knights in this case).

With chance, some members of House Frey are free: they can be assigned some tasks to help the knights with the workload. However, if that is still not enough, it might be a good indication that House Frey will need to hire more undercover knights to balance the capacity further – who knows, the Undercover musicians might grow large enough to go from a small group to an ensemble soon enough!

Marching down the guests – a true honeymoon

Instead of needing a whole year to plan the perfect wedding, the three Lords could easily cut the planning time down to hours, leaving them more time to attend higher value Lordy activities (managing their lands, tending to their finances, etc.)! Not only that, but with the combination of Jira and Tempo Planner, they would have an overview of their resource utilization, be able to optimize their workforce, and easily see the role that each team would play at the wedding. The three conspirators should not forget that if there is a gap between the ability to deliver on time and the capacity of a team, the Lords can manage any flaws in their plan by hiring additional team members and optimizing the workload; the Lannisters’ outrageous amount of gold coins can help with that.

Want to optimize your resources?  You can test the Tempo Planner app with a 30-day free trial period on the Atlassian MarketPlace in Cloud, Server or Data Center versions. Our consultants can also assist you in its implementation specifically for your business/team, they have already done so hundreds of times. Contact us to discuss it. 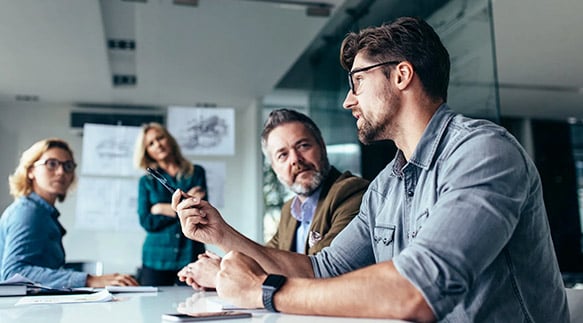 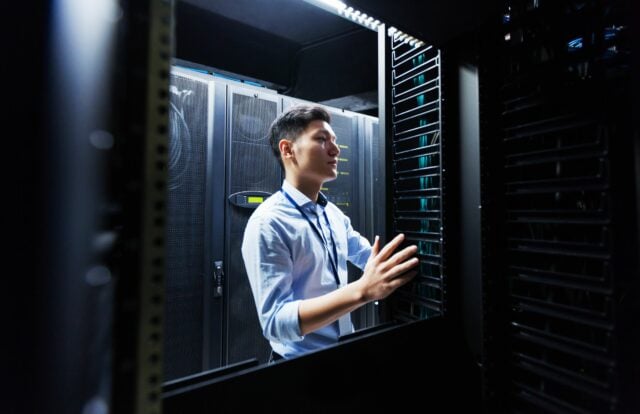