The insurance industry operates in a highly regulated environment, and with regulatory demands continuously evolving as regulations are amended and adopted, keeping pace can be a real challenge.

Until recently in France, personal life insurance contracts, private pension plans and company pension plans were paid by the insurer only upon the beneficiary’s request. However, from January 2016, new insurance regulations came into force changing the rules, and as a result insurers are now responsible for actively contacting potential beneficiaries.

Overall, several billion Euros were due to be paid to tens of thousands of customers. Potential risk to insurers, however, was huge, as the Prudential Control Authority (ACPR) carries out regular audits and requests regular reporting updates, promising heavy fines to those found in breach.

One of the problems faced when handling escheated (inactive) contracts is the reliability of client information: addresses have often changed, companies have closed down or people have passed away. These changes are often not communicated to insurance companies.

In order to fulfill its regulatory duties, our client, one of the world’s largest insurance firms, selected Jira to help teams work through a large-scale backlog of escheated contracts. 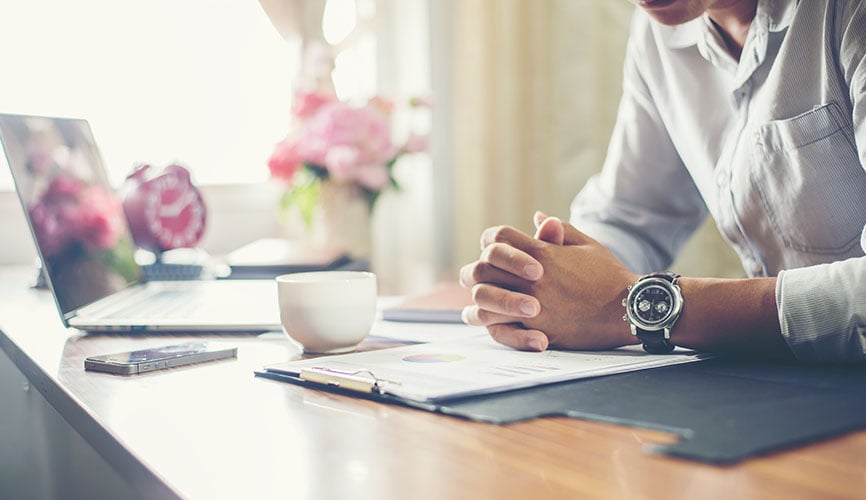 The client had chosen to externalize its search for physical people (beneficiaries of contracts) by contracting with investigators and genealogists. It needed a simple tool for its collaborators and their external counterparts to interact and share data.

”The multiplicity of stakeholders has made the use of a task tracking tool a necessity.” says Bertrand Manscourt, Enterprise Account Manager at Valiantys.

The reasons for this choice were:

The company had started working on the project since an initial announcement in 2014, but the solution built internally proved unreliable. Jira was thus chosen to replace the existing system.

The team was drawn to Jira for the following reasons:

After choosing Jira, the company looked for an integrator to help them set it up.

Relevant information like address changes and record of death are loaded inside the tool by various stakeholders in order to create accurate client records and organize contract tracking in a secured manner.

The solution can, if needed, interface with other tools of the IS such as the CRM and webforms. In less than six months, the solution was fully operational.

”Ensuring compliance was achieved within the deadlines, which allowed this company, unlike other companies from the same industry, not to pay a fine.” adds Bertrand.

SUPERB ADOPTION FROM EACH AND EVERY TEAM

Now, all stakeholders – around 3,000 people spread across three different Jira instances – are connected. They use the tool to update information relevant to them, and especially enjoy the ability to dispatch all the different contracts in one unique environment. This represents over 300 contract types across more than 1,500,00 tickets spread across three Jira Core instances.

Teams also have the possibility of assigning a contract to an agent and then a genealogist, through a dedicated workflow. Capabilities to “visualize the state of contracts in stock” and “report through exported data” are also praised for their ergonomics and ease of use.

LOOKING TO THE FUTURE

The tactical choice of Jira was made amidst tough compliance regulations and very tight deadlines for a specific business process. After seeing such an operational success, the study to extend the use of Jira to other business processes has already begun in earnest.