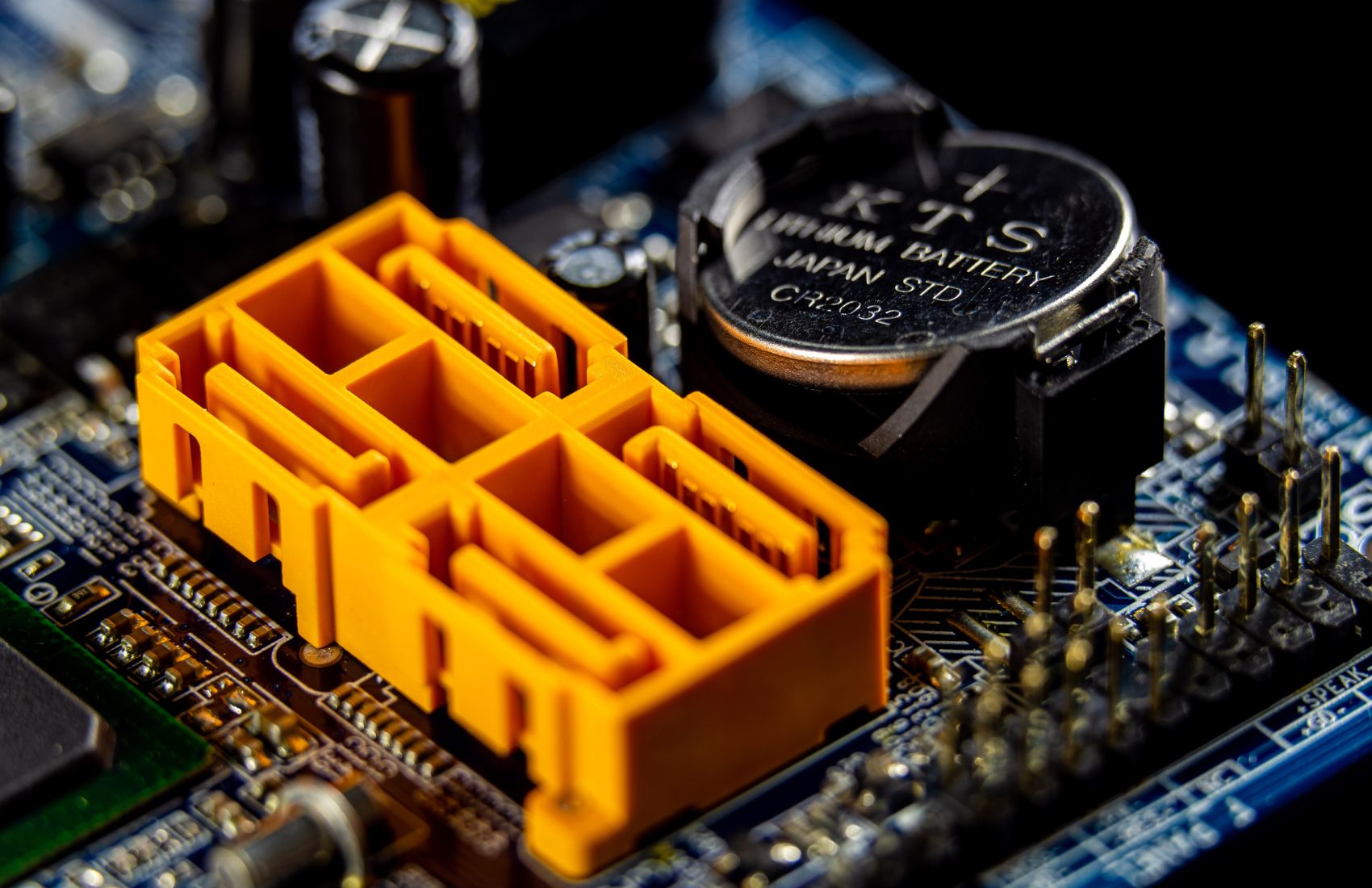 This Fortune 500 electronics company needed increased team collaboration, visibility across projects and teams, and the ability to build comparable reporting whilst having a secure, up-to-date infrastructure. The way to revitalize its teams was by consolidating Atlassian instances and migrating to the cloud – with almost 200,000 employees worldwide and 6 instances. This company began its Atlassian journey in mid-2018, increasing their Atlassian footprint with more connected teams in 2019 with the vision for enterprise-wide collaboration in the future.

Consolidation and migration can be tricky.

Especially when the instances are managed by different teams following different standards and workflows. Valiantys carried out an initial scope of what effort was required to migrate the project. The company had instances for their teams split between Germany and the UK.

Following this, we identified a number of challenges.

We not only migrated and consolidated the projects successfully, but we also managed to retain the test management data which was valuable to one of the teams that were migrating.

Consolidation as the path for improved collaboration

The consolidation was mandatory to ensure better teamwork and governance. The business case for the cloud was focused on price and reliability.

Before commencing with the actual consolidation, the versions of the instances did not match. This can cause issues when moving the data over. We began with an upgrade of one Jira instance to match the version of the larger instance. Once the upgrade was complete we moved the Jira projects one by one whilst paying close attention to any conflicts that might arise. These conflicts can range from configuration items naming such as the Permission Scheme or Project Keys. Even though some of the naming conventions were the same, the teams worked differently meaning we had to import them as new configuration items. This was fixed by simply renaming fields before importing them.

Similar steps had to be carried out for Confluence, as they had 2 instances, one containing 62 spaces and the other 31 spaces. One of the instances being an older version, we had to carry out another upgrade and then move each space one by one avoiding any conflict in Space Keys and names.

Part of the consolidation process was to also ensure any integration worked as intended. Integrations to Bamboo, Bitbucket, and Confluence had to retain their links as we moved each project over. Each project would have links to individual repositories. This meant once we had moved each instance into our managed hosting, all the application links would have to be updated. This included all references to each application in order to prevent any dead links. With our expertise in databases, we were able to make simple work of this and ensured each team was able to reference any data sitting in another application as they were previously.

Migrating to the Cloud for savings and peace of mind

Their initial estimates showed cloud as 10% more expensive than current costs, but when the team brought in Valiantys to help optimize configurations, the final cost estimate showed savings in the longer term that were significant as opposed to sticking to their current systems infrastructure.

Valiantys collaborated with the company’s IT team on how to rethink how it operated to achieve the cost savings, including things like turning off test, staging and QA environments when not in use, leveraging automation, running elastic environments, and rethinking architectures.

The company decided to migrate part of its infrastructure to Valiantys Cloud. This move was mainly motived by the reduction of responsibility to manage these servers and high reliability with disaster recovery and responsive SLA times.

During the initial migration, the company left some projects out of the scope. As the team began working on their new platform hosted on the Valiantys Cloud, switching between instances became cumbersome and collaboration began to decrease. The company, therefore, decided to migrate this remaining project to not only consolidate its licenses but slowly retire the resources allocated to the instance. 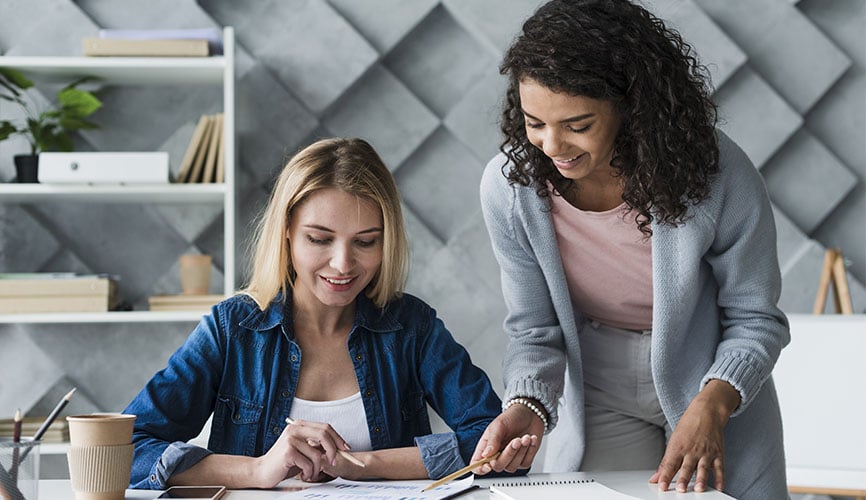 The business outcomes were reduced total cost of ownership (TCO), improved performance across the business, better reporting for the management team to drive the right decisions, and better governance processes. Through our expertise in configurations, we were able to lower the cost 25% below their estimated initial budget.

Now that another team with over 500+ users has been onboarded onto the Valiantys Cloud instance, the company can take further steps to reduce their IT costs by no longer having to dedicate resources to support this team.

We migrated their European office instances to the Valiantys Cloud in just 6 months. The company realized:

Moving to the Cloud: a smart business choice

With all of the realized benefits, consolidating instances, and migrating to the cloud seems like a proactive business choice. Valiantys top takeaways for a successful consolidation and migration to Cloud include:

The bottom line: Consolidating instances is a great step to team efficiency and productivity, and generates real “top-line” value for the customer, whilst migration to the Cloud is mostly about operational savings and peace of mind. It’s a great combo!